Hey UBER, those aren’t percentage points, those are wives, children, husbands and parents.

Why You Should Hire a Car Service on New Years Eve

Focusing on the comfort of all travelers

Hey UBER, those aren’t percentage points, those are wives, children, husbands and parents. 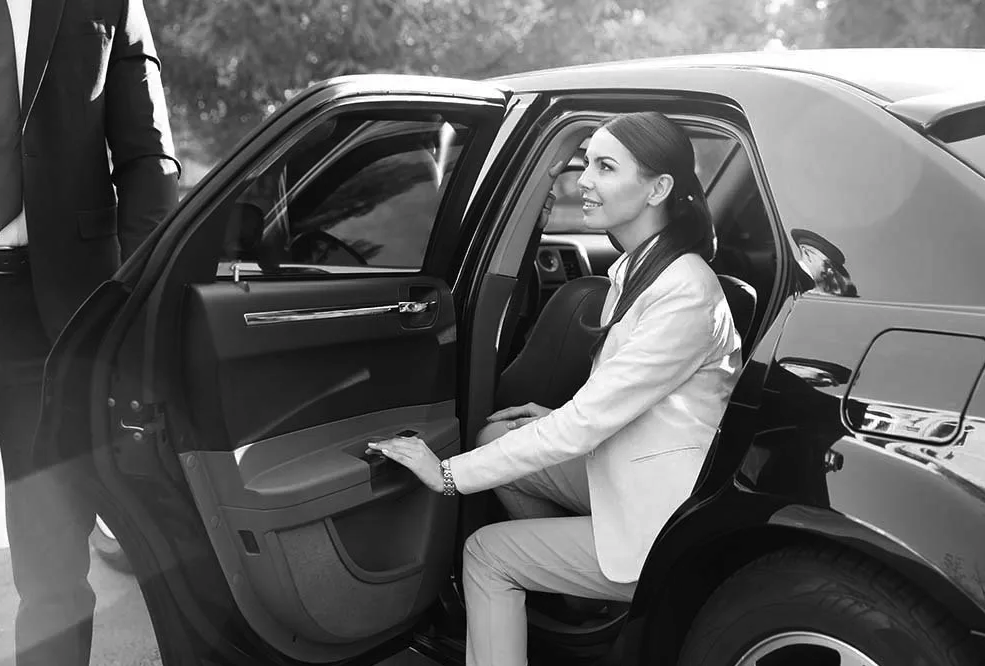 I learned a lesson about corporate responsibility in the late 70’s when I worked in the service department of one of my family’s automobile dealerships. At that time, the oil embargo of ’73 and ’74 was still an open wound, energy prices were skyrocketing, and as a society, we were becoming aware of our environment.

In response, the federal government passed laws about corporate average fuel economy and exhaust emissions. While the government probably didn’t give the manufacturers enough time to solve the puzzle before the laws went into effect, the manufacturers weren’t good citizens. The car companies shipped vehicles to the dealers with problems they knew about expecting the dealers to fix them. They couldn’t. The cars wouldn’t run right, would stall when the driver went from the brakes to the accelerator, would stumble when pulling away from a traffic light, smelled like rotten eggs and a host of other issues. They just weren’t good cars and the factories didn’t care enough about customers to stop them from buying them until they were safe and reliable.
One would think that such a fine example of bad corporate citizenship would be a lesson for all companies that followed in their footsteps but Nooooooooo.
UBER was excited this week that their U.S. safety statistics fell within their range or acceptability. Good for you but I’m disgusted.
While the UBER public relations team sang from on high about how great they are, thousands of families are mired in the devastation of lives that will be changed forever.
Why am I appalled? Because UBER is tone deaf… while I’m sure the statistics are correct, they are patting themselves on the back for ONLY sexually assaulting 3,045 passengers in the U.S. and ONLY killing 58 American passengers in crashes. On the bright side, the number of people murdered by their own drivers fell from ten in 2017 to nine in 2018. Now there’s a statistic worth bragging about.
With Thanksgiving in our very recent rear-view mirror and Christmas, Hanukkah and year end right around the corner, there are 3,112 families that will celebrate with a hole in their hearts this year. A hole that UBER is responsible for and a hole that (for the most part) could have been avoided. It’s not that hard… Real background checks, real drug testing, real safety training, real driving skills training, real job interviews, real vehicle inspections, real living wages.
While it may seem like I am shilling for our own company, I am not. I’m shilling for corporate responsibility. I’m shilling for companies that love their customers, I’m shilling for people doing business with people who see you as a person, not a percentage point. Most of all, I’m shilling for the families of the 3,112. They matter to me. I wish they mattered to UBER. 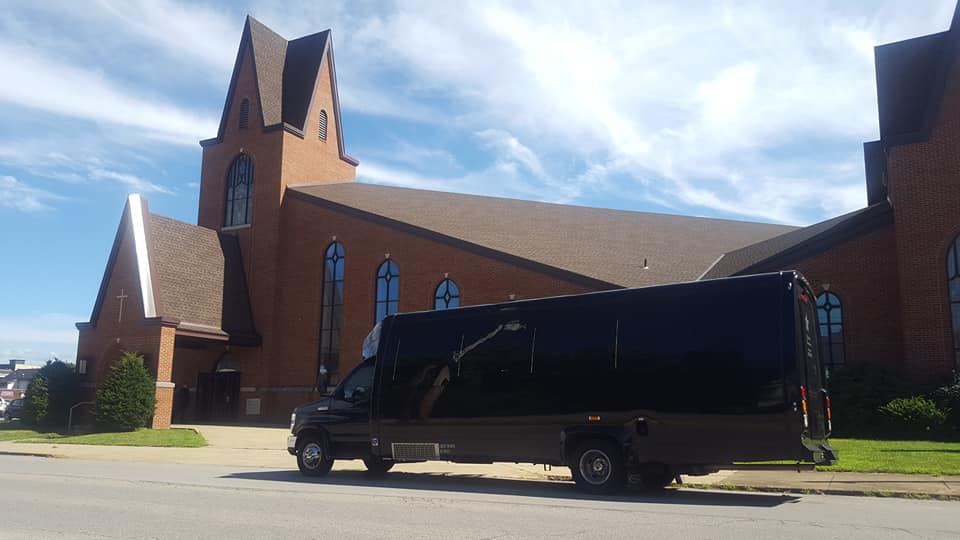